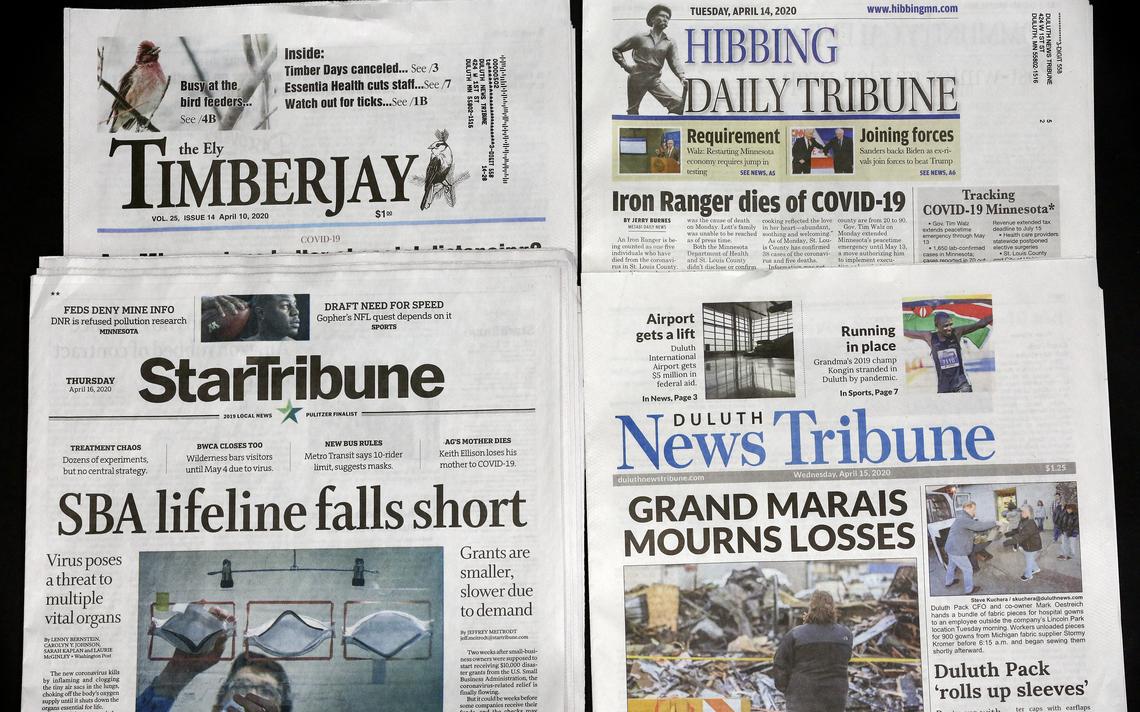 As you may have noticed already, the newspapper is back with another comic book event for the superhero world. This time around we will be focusing on the Teenage Mutant Ninja Turtles fansite ” coventry”. Here’s what we have coming up:

Ror newspapper: We will be focusing on Teenage Mutant Ninja Turtles fan communities. A couple of things in store for our coventry Teenage Mutant Ninja Turtles fanatics: first, we will be releasing a last post mon Aug 20th where we will be talking about the events that were covered in the previous posts. If you are new to the TMN community, this post will be a great introduction.

Coventry: The fundraiser for Coventry is going very well, but there is still one more thing we need to talk about before the end of the year. After the success of the fundraiser, there was a competition, which is called the Coventry Playhouse Contest. This contest was a joint effort between the TMN community, Michael Bay, and local kids from the community. We have now interviewed some of the participants:

Ace: Ace is a 15 year old who loves to draw. Michael Bay and his filming crew spent a lot of time drawing him. Ace is doing quite well. He has won first place in several contests. We hope to see more of him in future TMN posts.

Crocodile: Crocodile is an awesome kid, and he really enjoyed the experience. He said he was very excited about winning second place. We will keep an updated post on his progress. In the mean time, we are glad to support this wonderful cause.

Gator: Gator has always been a very sweet kid. On his blog he wrote about how he feels like a big kid. When he won the third place trophy he was so excited. It took a while before he got to meet with the judges. It was nice to get some recognition from the TMN reps.

Jack: Jack is a 15 year old with some acting experience. In his spare time he plays video games. This past week Jack acted in a play that was put on by local high school. He just recently graduated. We hope to see him act more in the future.

Michael: Michael is a young man who has been doing very well in school. We were really impressed with his leadership skills. We are also glad to support his cause. In the mean time, we are happy to spread the word about this great venture.